Career of the artist Friedrich Zettl

Friedrich Zettl, born in 1954, began painting as an autodidact. After visiting an exhibition by the Fantastic Realists, his interest in painting was aroused. After initial copies of old masters and his first surrealist works, he soon tried his hand at the Impressionists and soon afterwards with the Expressionists.

It was Monet, Van Gogh and later Oskar Kokoschka in particular who fueled his love for painting and shaped it for some time. The surrealists continued to exert influence with their literary works. As a co-founder of Fettfleck, a magazine for literature and art, literature took on a certain status alongside painting.

In 1976 he founded the artist group Bona Mente with friends and spent a lot of time in the great outdoors studying nature. At this time the interest in Zen Buddhism began and subsequently the studies of the paintings and calligraphies of Zen monks.

When he started studying Sinology, interest shifted from Japan to China and thus to Chinese art, which is still the driving force behind Friedrich Zettl's work to this day.

While landscape painting also took up a large part of Zettl's early work, the focus of his work was on people, especially portrait painting.

When he received a scholarship to study in Beijing in 1978, a dream came true. All the more so since he became the first European since the Cultural Revolution to study at the Academy of Fine Arts in Beijing. 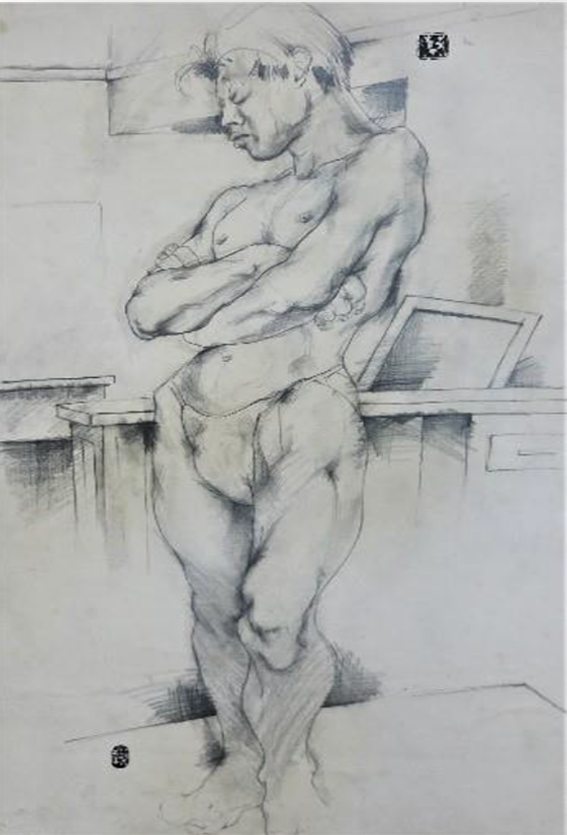 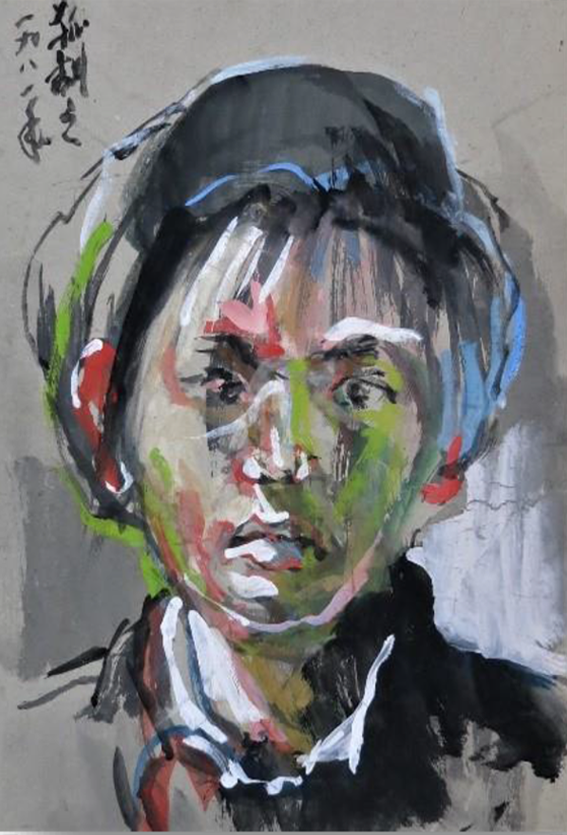 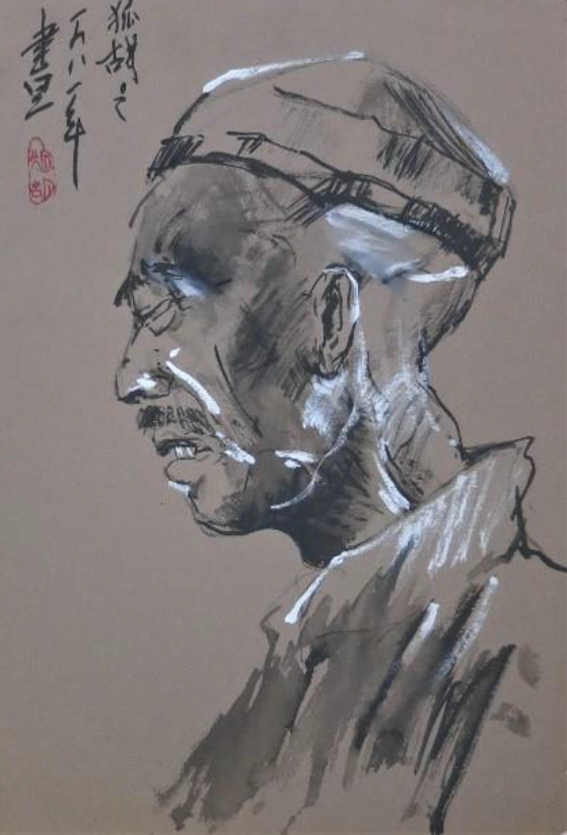 In 1980 he was once again allowed to go to the academy to paint, but also to do research on his dissertation on Chinese painting.

After completing his doctorate, a successful professional career began and in the course of it many trips abroad - with countries such as Afghanistan and North Korea as the most unusual places.

For professional reasons, painting was then significantly postponed, works were created in series, mostly again with portrait and nude painting. 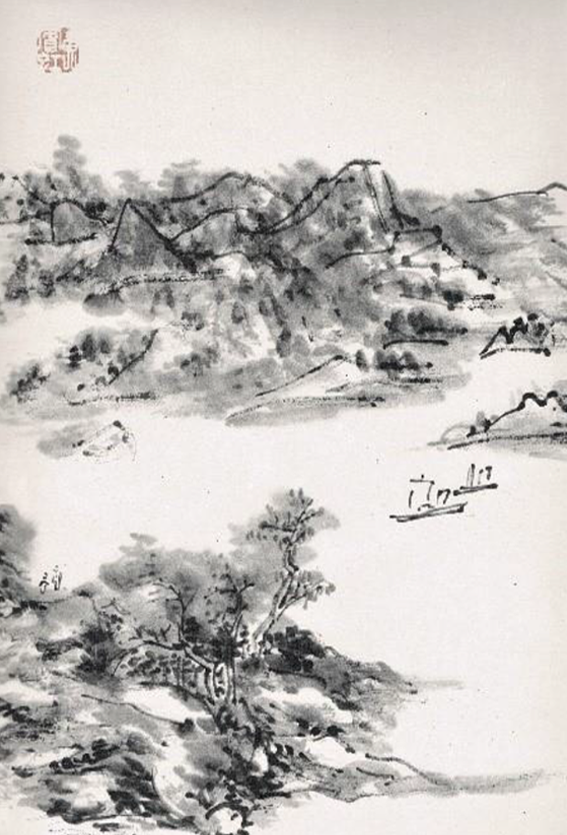 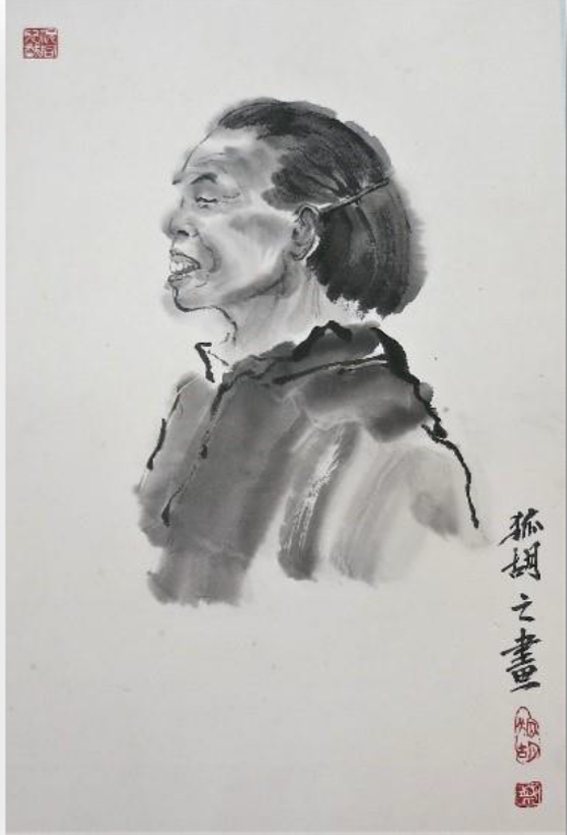 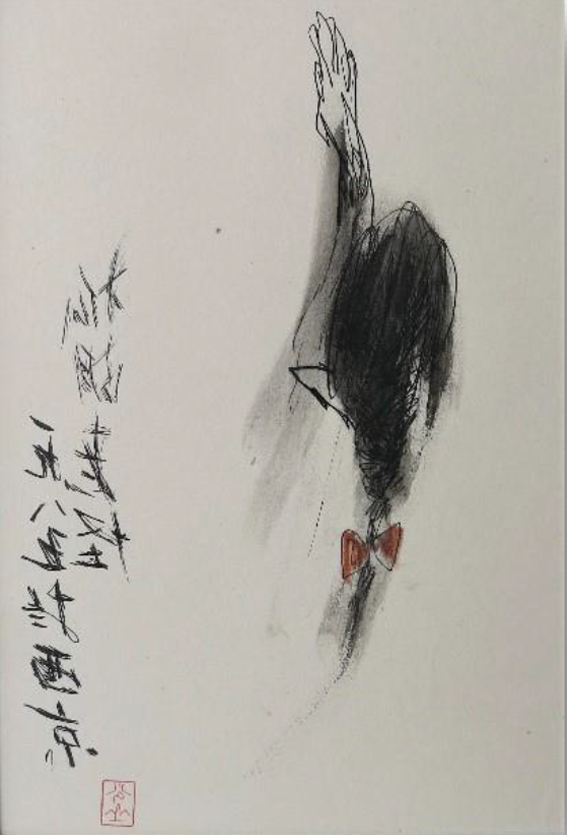 The Internet and its possibilities were recognized and used correctly as early as 1996. I.a. by operating an online trade in art and antiques. In the course of this, there were again many trips to China, which in turn helped to intensify contact with art and artists.

During this period up to 2020, many articles about Chinese painting were published, lectures were given and symposia were taken.

2020 is a turning point in Zettl's oeuvre in that he will concentrate fully on painting again. Above all, however, a new path is being taken - away from figurative painting towards abstract art. 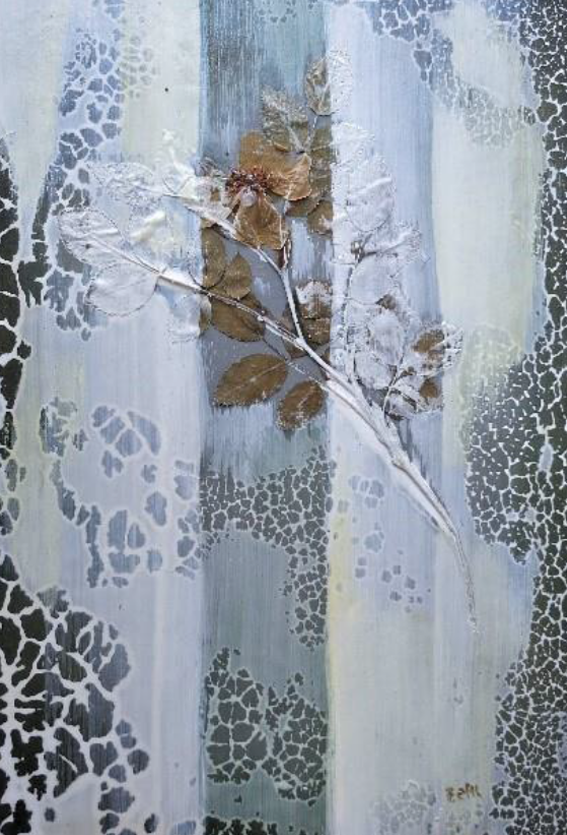 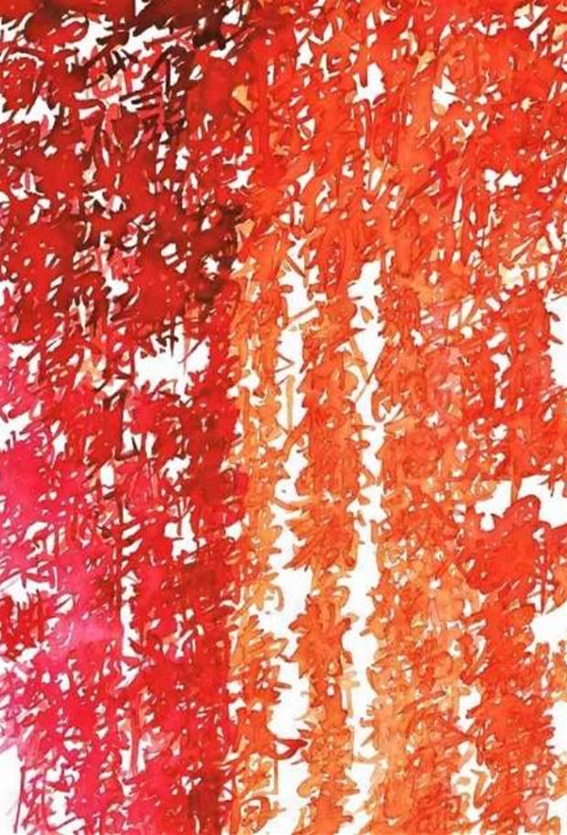 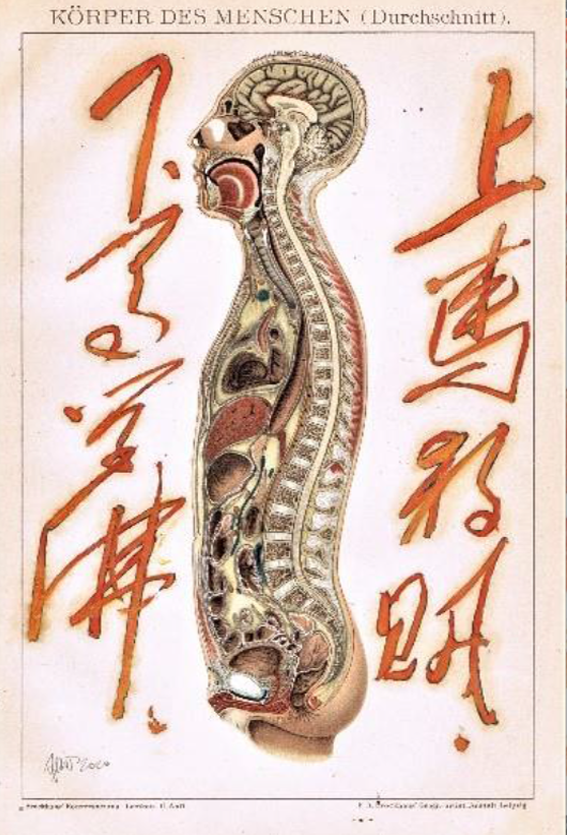 Naturally, all the experiences of the last decades flow into these new works. Dealing with philosophy, psychoanalysis and studying other painters shape his work. But the concise superstructure, so to speak, are the theories from Chinese painting, calligraphy and the art of seal cutting.

Intensive study with traditional Chinese calligraphy laid the foundation for gestural calligraphy, while gestural painting is based on ancient Chinese art theories or the art of seal cutting in the form of image structure is formative. 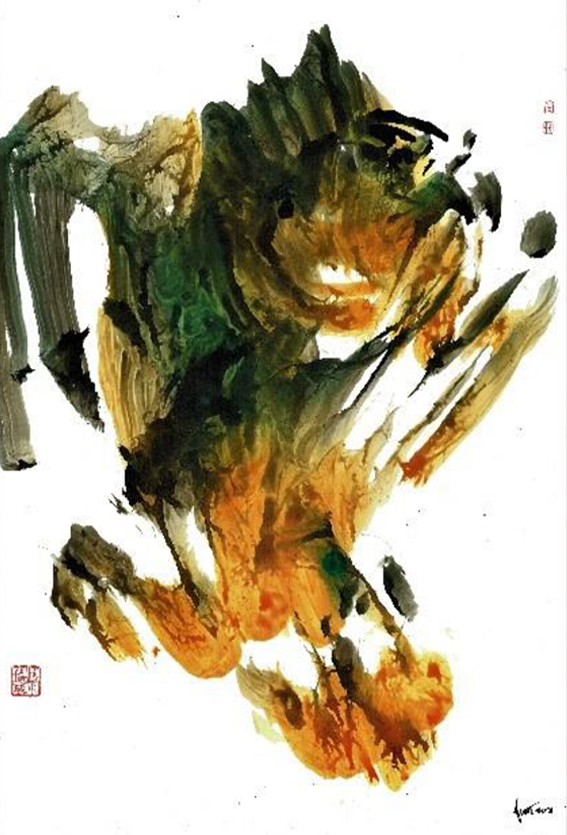 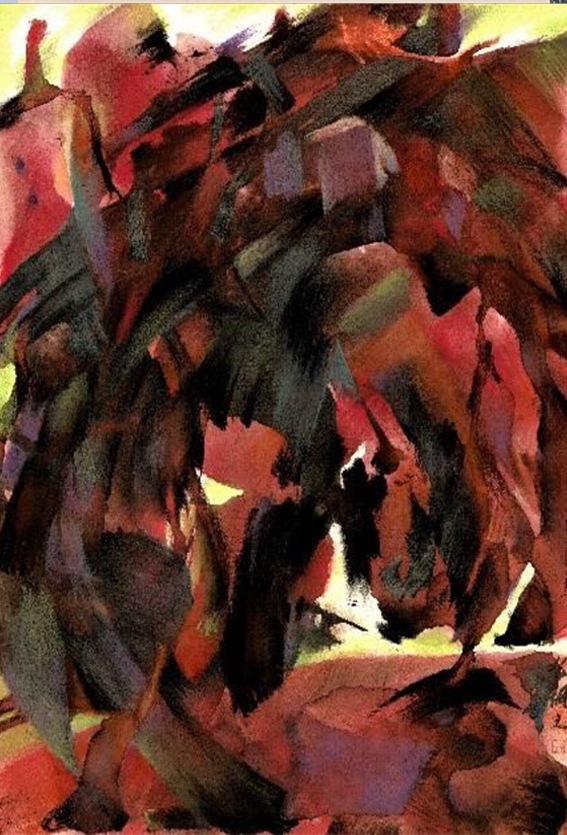 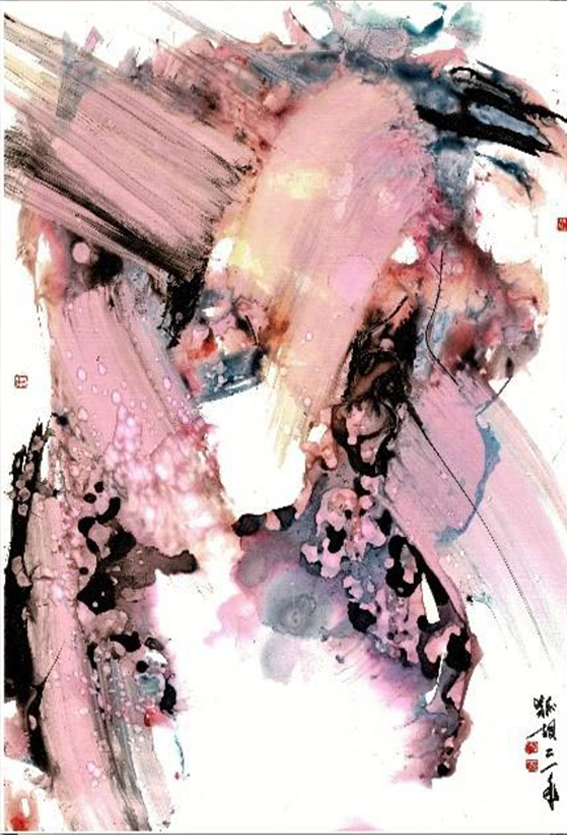